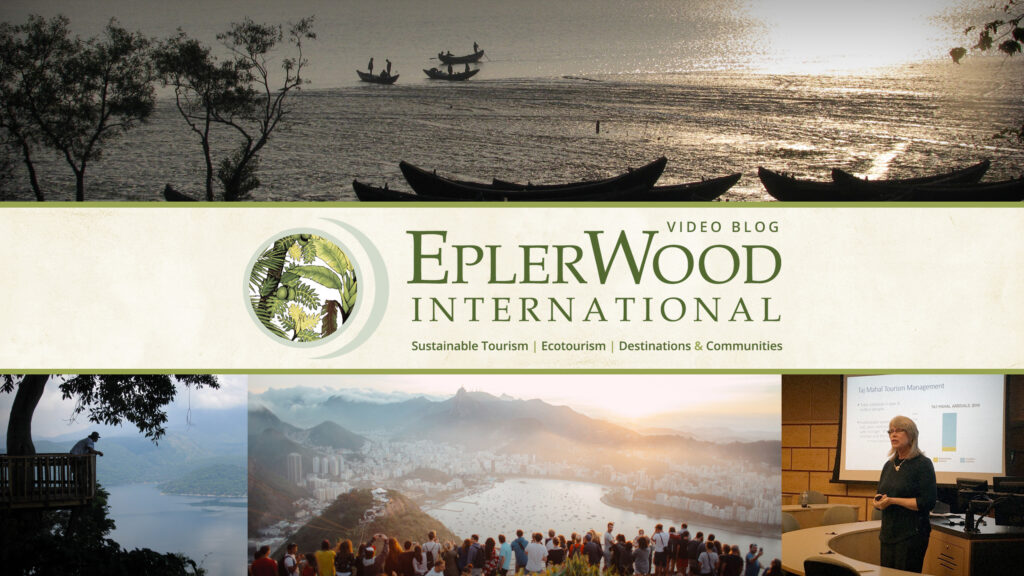 Join Megan Epler Wood for her new V-Log where she will give her take, interview experts, and answer crowdsourced questions on the hot topics in the travel and tourism universe. The V-Log will take on the tough concepts in sustainable tourism and summarize issues for an on-line, mobile, video audience.

Ten episodes will cover industry solutions to the global travel and tourism overtourism crisis. Each industry representative from leading tour operators, aviation, cruise, and hotels will bring insights into the challenges to manage the footprint of their sector while maintaining a market edge.

Join Megan Epler Wood for her new V-Log where she will give her take, interview experts, and answer crowdsourced questions on the hot topics in the travel and tourism universe. The V-Log will take on the tough concepts in sustainable tourism and summarize issues for an on-line, mobile, video audience.

In this episode, Megan Epler Wood discusses how destinations can manage key attractions in the face of overtourism. We are joined by Doug Lansky, Travel Journalist and Advisor.

In this episode, Megan Epler Wood discusses how GIS and Geodesign can be used in the tourism planning field to make destinations more sustainable. We are joined by Dr. Stephen Ervin, Assistant Dean for Information Technology at the Harvard University Graduate School of Design, Lecturer in the Department of Landscape Architecture, and Senior Research Advisor to the Harvard Center for Green Buildings and Cities.

In this episode, Megan Epler Wood discusses the state of financing of asset management and possibility of business and government working together to develop sustainable destinations. We are joined by Mark Milstein, Clinical Professor of Management and Director of the Center for Sustainable Global Enterprise at the SC Johnson College of Business at Cornell University.

Season 1, Episode 1: Is the media equipped to cover overtourism? Interview with Bret Love.

In this episode, Megan Epler Wood discusses the current travel media landscape and its effect on sustainable tourism reporting. We are joined by Bret Love, CEO of Green Travel Media and Editor in Chief & Co-Founder of Green Global Travel.

Ten episodes will cover destinations in Asia, Africa, the Americas and Europe.  Each region will discuss business challenges, the role of ecotourism business in conservation, and the development of strategies to conserve large regions via governmental and private sector cooperation with communities as primary beneficiaries. 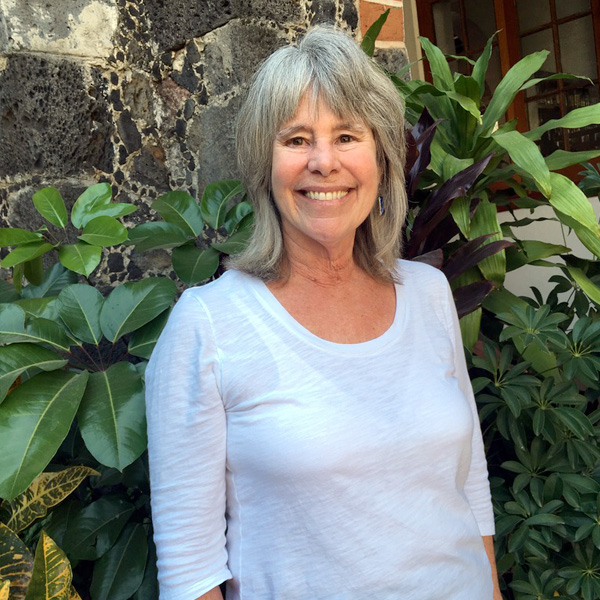 Megan Epler Wood is an accomplished communicator and an internationally acknowledged expert on sustainable tourism and ecotourism.

She has worked for over 30 years with major international institutions to communicate key environmental themes including, the Harvard T.H. Chan School of Public Health, National Geographic, and World Wildlife Fund-U.S. She has produced programs with major figures in the field of conservation including David Attenborough, Jimmy Stewart, George Plimpton, David Western, and Sylvia Earle. A former video, AV and live event producer, Epler Wood is also an award-winning natural history film producer with international and national broadcast credits. LEARN MORE

This is very good advice. My favorite podcast too!

After years of nonstop craziness in the news, our brains are accustomed to high stimulation. Paradoxically, calmer times can produce “withdrawal,” where we crave more excitement from the news. Resist that urge. It’s better for the world - and your brain - to be peaceful.
Shankar

Beautiful!! I saw a #baldeagle and #coopershawk up close on #battenkillriver #vermont during holiday. So dramatic! Symbolic of our national recovery I hope!

Move aside for this #Osprey flying through with a fresh catch🐟

Tunisian Tourism and Environmental Health in a Changing Climate

On-Line Forum on Tourism and Environment at Harvard